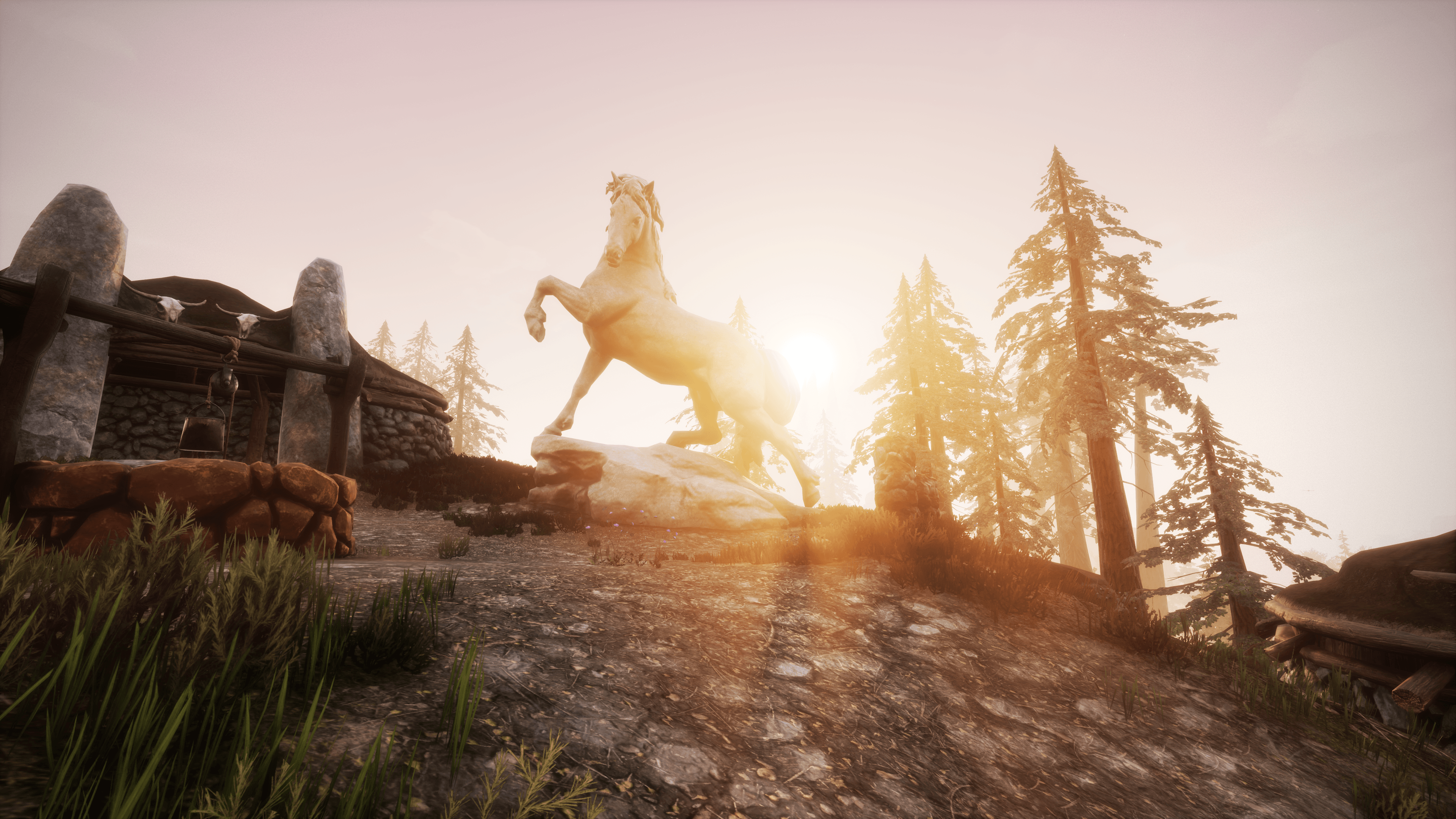 The new content update, the Underworld, is finally here!
With this update comes a lot of changes, new content, reworks, and general improvements to the mod.
See TL;DR for a summary of the highlights in this update.